Welcome to my homepage!

Here you can find an overview of things that keep me either off the street or on the road.

In the Electro Acoustic Sessions festival at the Grand Theatre in Groningen (18 and 19 may), the theremin will be featured in a couple of performances.
Which in itself is already great 😉

I’m particularly happy though that I’ll also perform there, on saturday, the 19th.
Starting with a solo performance (where I’ll not only play with my double theremin setup, but also with the wireless hands-controller-setup that I developed at Steim last month), I will then be joined by one of my favorite bands – Knalpot from Amsterdam – for a [probably quite wild] set.

Later that night, Knalpot will finish off the festival with their standard-lineup (Raphael Vanoli on guitar & Gerri Jäger on drums), but in-between, the nice people at the Grand Theatre programmed a special treat: One of the best thereminists in the world, Pamelia Kurstin, will perform solo! 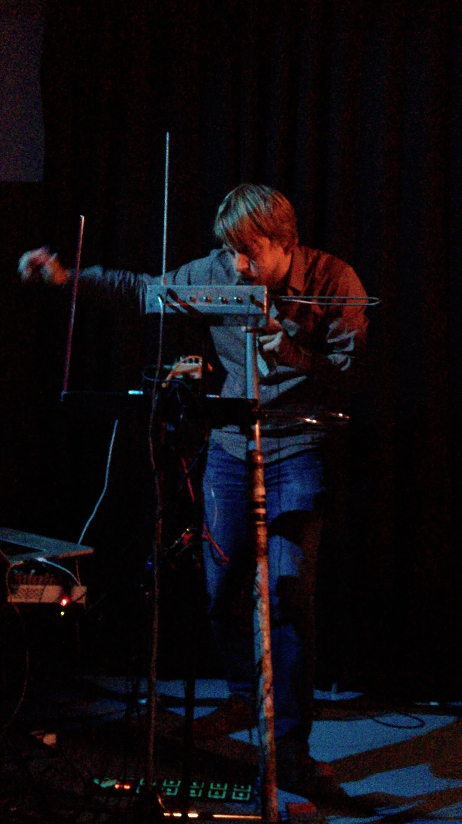 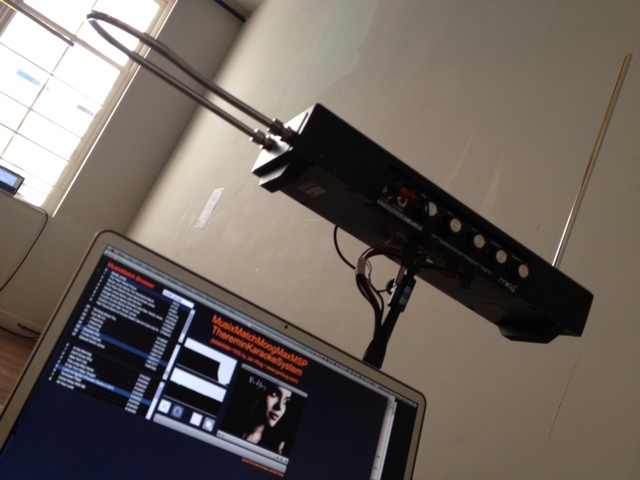 This system allows the user to browse the MusixMatch library for lyrics & subtitles, and then “sings” them by theremin-controlled VoiceSynthesis.

The perfect solution for those evenings when you are forced to sing Karaoke while you don’t want to use your voice but accidentally brought your Moog Etherwave! 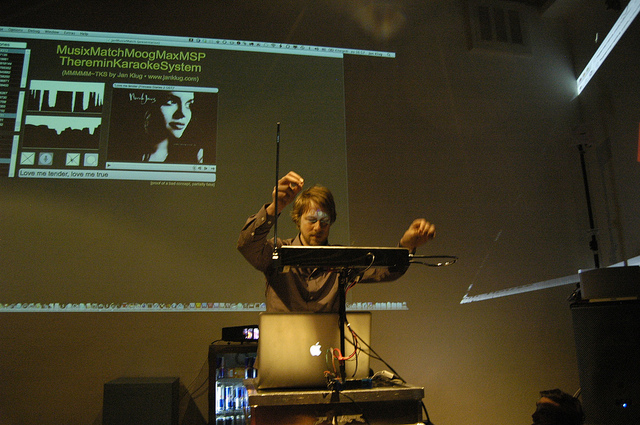 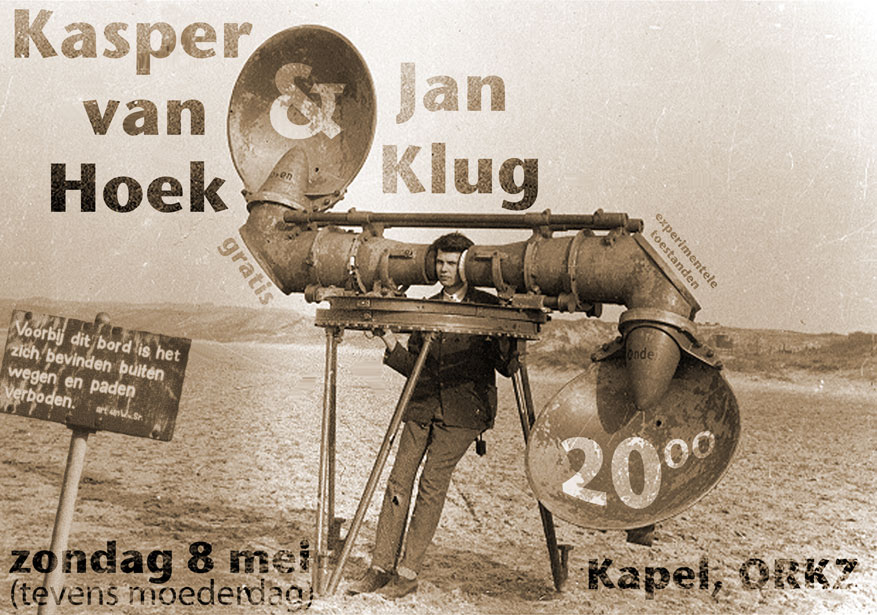 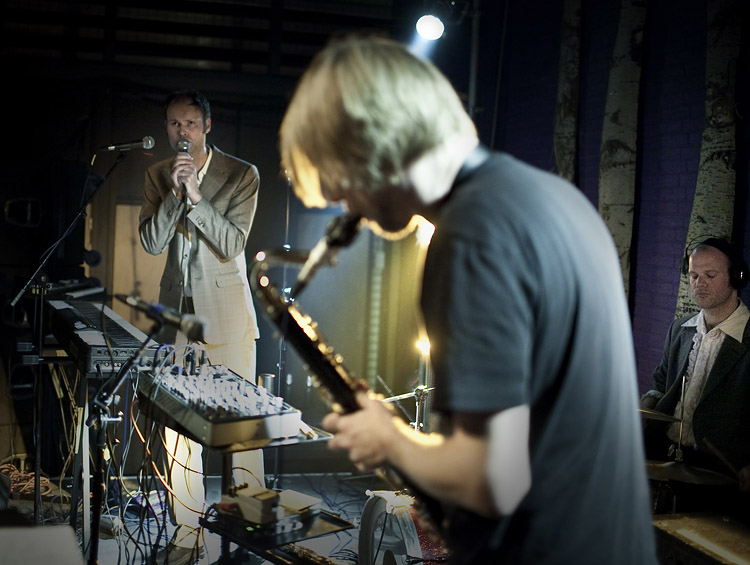 People in Groningen these days have some chances to witness a live performance by AUSPUTZER, my [after 1 year still] new band, featuring Meindert Talma on voice / piano, Corneel Canters on drums and Fons Sluyter on double bass.

As part of the Gronnsonic / Eurosonic festival, we’ll perform in Cafe Koster on january 13, and january 30 we’ll play in the Paleis.

And today we had our first unplugged concert (and also unplugged from Corneel), live on Oog Radio. Well, it gets about time to release the CD that we recorded last summer! So expect it by fall 2011…

This clip I edited from the movie archives of GAVAGroningen for Ausputzer’s performance at Noorderzon festival 2010 (Format GAVA). 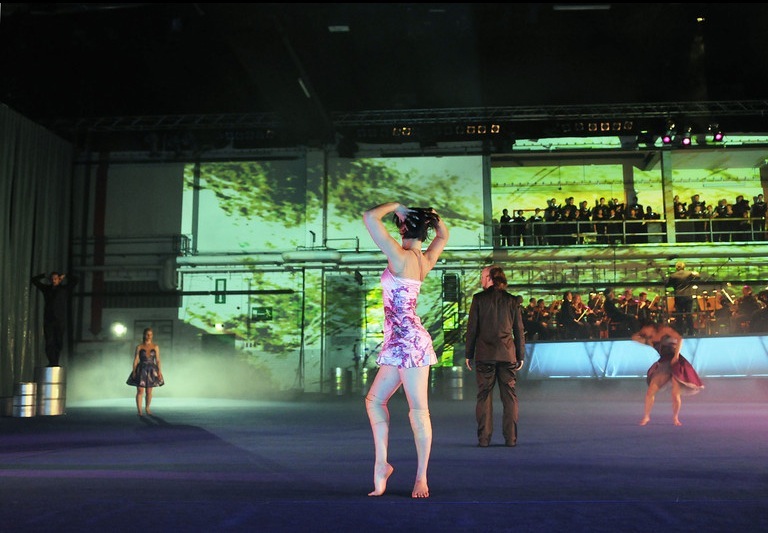 Next to performing live visuals and electronic sounds in this performance, i made a videoclip for the final piece of the performance – “Salve Regina” by Arvo Pärt. 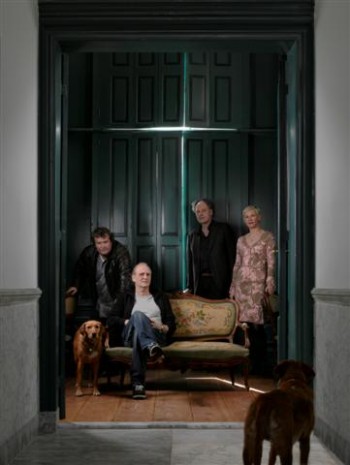 In the period from february till may 2010, I’ll be on tour through the Netherlands – not continuously, but regularly.

I’ve performed together with writer Christine Otten quite a lot in the past few years.

For this tour however, called ‘Literaire Revue‘, the group of writers additionally consists of Herman Koch, Michiel Romeyn (both known from Jiskefet) and Frans Thomése, and Bertram Mourits joins me for the music.

Check the dates of concerts in the agenda!

Warning: A non-numeric value encountered in /homepages/28/d18446964/htdocs/janLine/wp/wp-content/plugins/google-calendar-events/includes/shortcodes.php on line 93

No events to display.